The past few months have been incredibly hectic, but I’m hoping that over the next few weeks things will begin to settle down to the point where I can fall back into a routine and actually get to enjoy our new home.

After looking at more than 30 houses over a 3-month period, Tammy and I finally found a house that we both loved, made an offer (that was accepted) and have moved in.

I told Tammy that I had a feeling that I was going to love the house from the minute I saw the pictures online. I just wasn’t sure if she would love it or not, but it turned out she did.

Because we’d had a few houses fall out from underneath us we moved quickly and made an offer the next day. The seller’s accepted it and so began the long wait before we could move into our new place.

We closed April 30th and I told Tammy “only 30 more days” when I woke up April 1st. We scheduled a second viewing (after our offer had been accepted) and our agent, Gale, told us the sellers wanted to meet us when we arrived.

Them wanting to meet us felt a little strange at first, but after we walked into the door to meet Chuck and Sue everything felt normal. We even went back a few weeks later to buy some of their furniture and spent a couple of hours talking about the house.

This wasn’t just a cookie-cutter house build in a subdivision where everything looks the same, this was their heart and soul. This was their baby and they wanted to meet the couple who had signed up to take over their pride and joy. 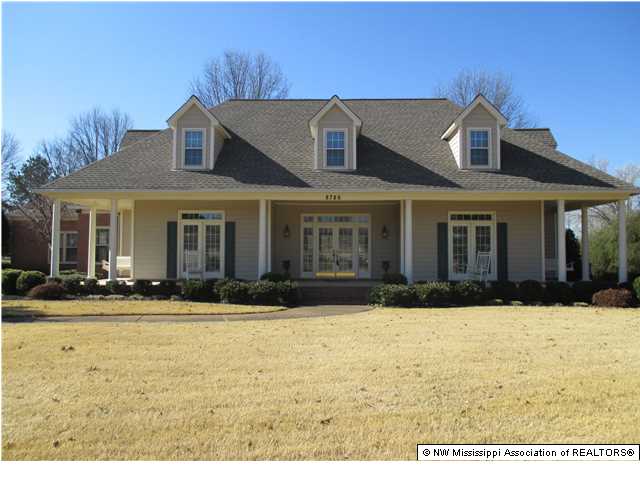 They had it built in the mid-90s and even had the contractor position it a certain way on the lot to get the best view of the backyard. Sue told Tammy where they had buried two of their dogs and that one of the trees near the house was grown from a plant taken from the grave of their son, who died in 2008. We told them we’ll never cut down that tree in his memory.

Chuck and I talked about the yard, the back deck, the pond and the pier which he built himself. He even told me a story about how he planted a big oak tree in the back yard but dug the hole too deep. He gave me the code to the garage and told me where he left certain items and how things worked. 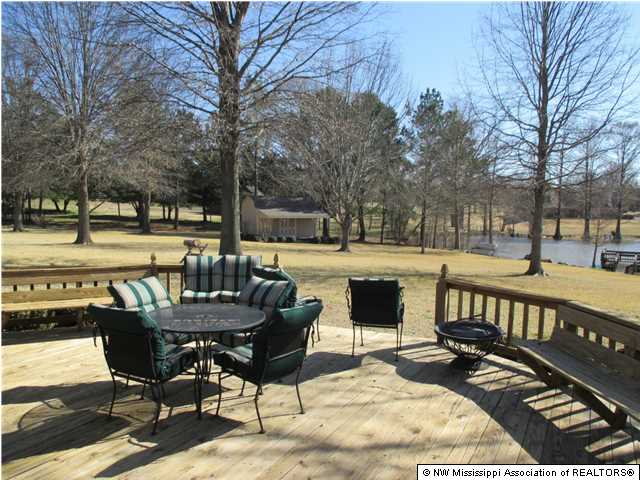 The view from our back deck.

This was their dream home and we could feel their love for it in every story they told. They had decided to retire to Florida, which meant they had to let their beautiful home go. They hadn’t expected the house to sell so quickly and didn’t have a place to live yet in Florida right away. They eventually found a place and even showed us the pictures of what was soon going to be their new home. 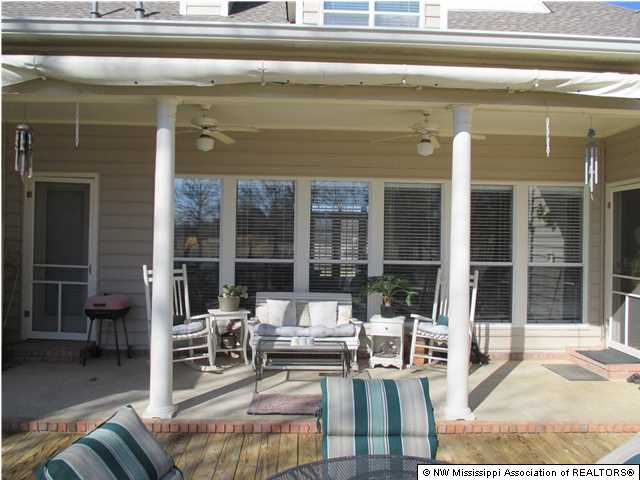 Before they left town, Sue called Tammy,  thanked her for the card and told her it almost made her cry (she’s one tough woman!). With that they were headed down to Florida and passed the keys over to us.

What I wake up to every morning now. 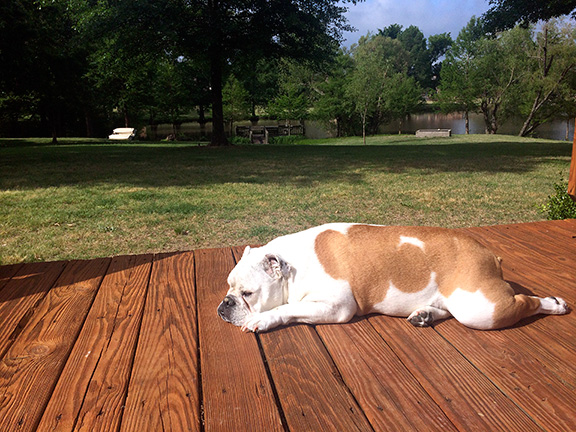 Savannah has already been loving the back deck.

And so have I. 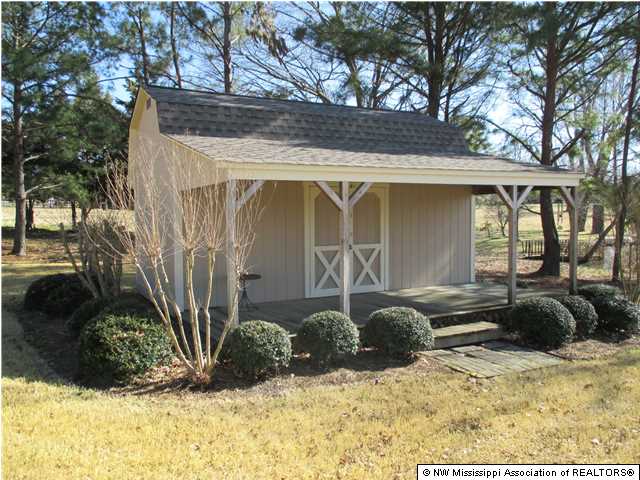 It felt like the entire month of April went by so slowly, but now that it’s mid-May I feel as if time is flying by. We have until the end of the month to get everything out of our apartment, and while we have all of the big items moved already I dread going back there with each day that passes.

All I want to do is be in my new house, to sit on my back deck and look out at the pond and the pier. The pier that called to me when I saw the pictures online.

That pier reminded me of the countless times I spent fishing with my Pappaw growing up and about how I always loved going to his house.

That pier reminded me that I am now a Pappaw myself, how I want my granddaughter, Brooklynn, to spend time fishing with me and how I want her to love coming to our house.

That pier sold me.

The pier where I’ll be spending time fishing with my granddaughter, Brooklynn.

Being a Pappaw with my granddaughter, Brooklynn.

So now we have our dream house, complete with a back deck, a pond and a pier (along with some really awesome stuff inside too), which means it’s time for me to grown up and be an adult.

Don’t get me wrong, I’m still gonna be the same immature, goofy, funny, etc., me, but I have to be more responsible at home now. I have to take care of things before they get out of hand. I have to learn how do things that might be difficult at times, even if I’m tired and would rather do nothing.

Then, when it’s all said at done I’ll have time to sit out on that pier, look back at our home and be the proud Pappaw that I was meant to be. 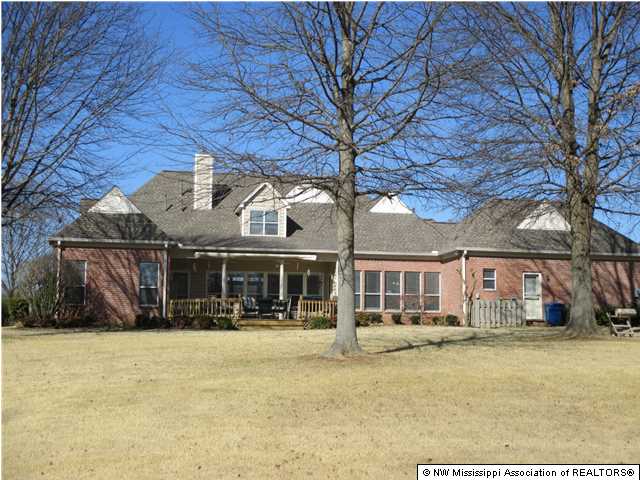 Looking at the back of our home.